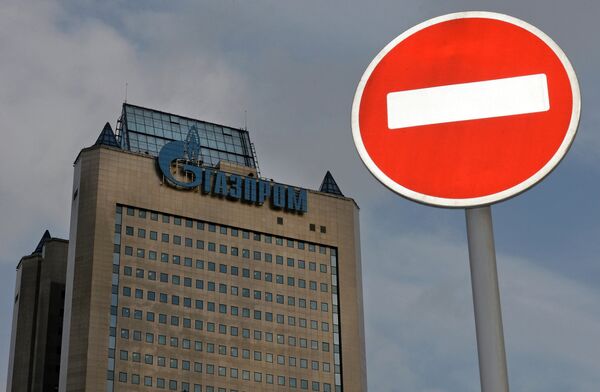 Speaking to journalists ahead of the three-party gas meeting in Berlin, Prodan said his country may file the suit “soon, quite possibly today.”

The minister also confirmed the position of the Ukrainian government that the payment of the debts is possible only after Russia agrees to cut down the price.

Kiev’s decision to take the Russian gas giant to court is another attempt to seek the revision of its debt and the gas price, which Kiev finds excessive.

The gas price for Ukraine surged from $268.5 to $485.50 per 1,000 cubic meters in April after Russia annulled two discounts granted previously to the country.

Kiev keeps rejecting the new price saying it was ready to clear its debt if Moscow agreed to sell gas at the old price, whereas Moscow says it is ready to discuss possible discounts only after it receives first payments.

Simultaneously the Gazpom CEO announced that Ukraine would owe Russia about $5.2 billion for natural gas as of June 7 if it makes no payments by that date.

According to Gazprom, Ukraine’s Naftogaz halted all payments in November.