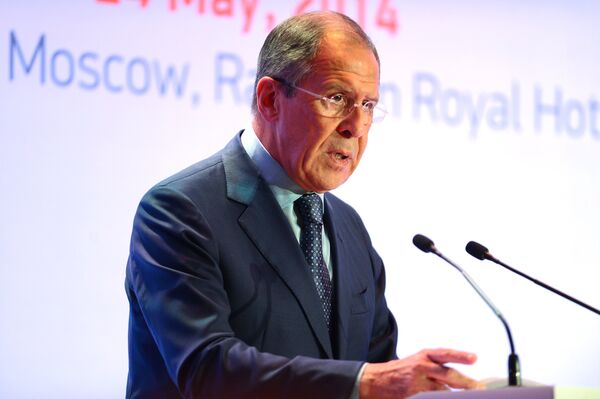 “Attempts to impose homemade recipes for internal changes on other nations, without taking into account their own traditions and national characteristics, to engage in the ‘export of democracy,’ have a destructive impact on international relations and result in an increase of the number of hot spots on the world map,” the minister added.

Lavrov has previously accused the United States and the European Union of an attempt to stage yet another “color revolution” in Ukraine.

The “color revolutions” were a series of regime changes caused by protests in several post-Soviet republics, including the Rose Revolution in Georgia in 2003 and the Orange Revolution in Ukraine in 2004. A more violent Tulip Revolution took place in Kyrgyzstan in 2005.