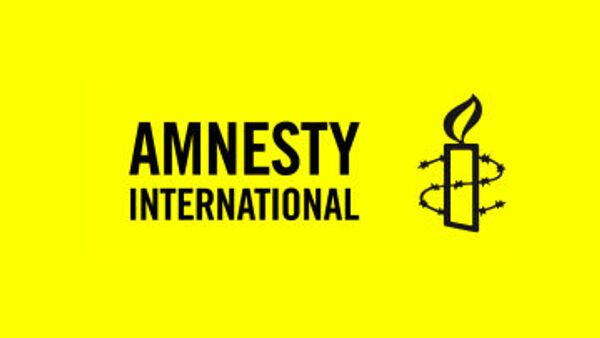 MOSCOW, May 15 (RIA Novosti) – Governments around the world are betraying their commitment to stop torture, a campaigner at Amnesty International USA said in an interview with the Voice of Russia radio station.

A recent Amnesty International report revealed that three decades after the adoption of the UN Convention Against Torture, ratified by 155 states, the practice remains widespread in 141 countries.

“The challenge is not at the UN level, it is rather the governments themselves that are betraying their responsibility. Even those that are signatories to the UN convention are carrying out torture, other governments are facilitating its practice and further compounding, those who order or commit torture usually escape justice,” said Jasmine Heiss, a campaigner at Amnesty International USA.

She added that “torture is generally carried out with impunity, with no investigation and no one being prosecuted.”

“And we feel that given the robust legal framework that is in place, given the promise that was laid out 30 years ago by the UN Convention Against Torture, it is time for our movement to take steps globally to make the world free of torture a reality,” Heiss said.

In the report, the organization said it would concentrate on five countries in its latest campaign: Mexico, Morocco and Western Sahara, Nigeria, Uzbekistan and the Philippines.

Asked whether strict sanctions should be slapped on those countries where torture is still taking place, the campaigner said the practice is not confined to a few so-called rogue states, it is “pervasive and global.”

“For Amnesty International USA this work begins in our own backyard. The US has long had the so-called torture problem,” she said.

Amnesty International is asking governments themselves to “take steps to criminalize torture, to investigate complaints and prosecute perpetrators.”

“We are campaigning to completely prohibit certain types of equipment in law enforcement, such as restraint chairs, weighted leg cuffs, batons with spikes.

We are acknowledging that this is a global issue and that we all need to raise our voices collectively, put safeguards in place and seek justice for those who have been tortured,” Heiss said.

An illegal concentration camp is still operating at the US Guantanamo Bay military base, where detainees have been kept for over a decade without being charged or tried.

Force-feeding is one of the most notorious techniques used in Guantanamo. It involves the use of force and physical restraints to immobilize hunger strikers without their consent and compel them to take food, often by means of a tube inserted into the throat.

The UN Human Rights Commission has repeatedly condemned force-feeding at Guantanamo as both a form of torture and a breach of international law. Moscow has repeatedly expressed deep concern over human rights violations in the US and urged Washington to close down the facility.