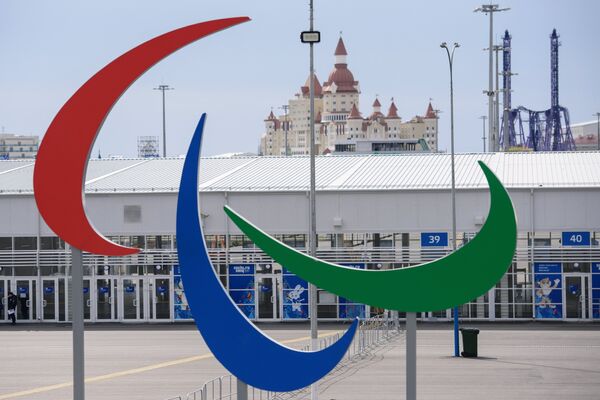 Spence said IPC president Philip Craven had held “a very long and productive meeting” Wednesday night with officials from the Ukrainian Paralympic Committee, but had so far failed to persuade them to commit to competing in Sochi.

“They are still weighing up their options as the situation changes back home,” Spence said.

“I hope that we’ll get a decision within the next 48 hours, because I think this uncertainty doesn’t help anyone, especially not the athletes who want to focus on the sport.”

The opening ceremony will be held Friday at Sochi’s Fisht Olympic Stadium, with the first competition events Saturday morning.

“I don’t think that boycotting normally works,” Spence said, adding: “They have a decision to make and the IPC will respect that decision.”

Spence would not be drawn on what would happen if the Ukrainian team withdrew, including the issue of whether Ukrainians who still wanted to compete would be allowed to do so under the Paralympic flag.

“We’ll cross that bridge if we have to come to it,” he said.

One Ukrainian skier withdrew from the Sochi Olympic slalom event last month as an act of protest. There was no team-wide boycott, although Ukraine’s Olympic team held a ceremony of mourning for those killed in clashes in the capital Kiev.