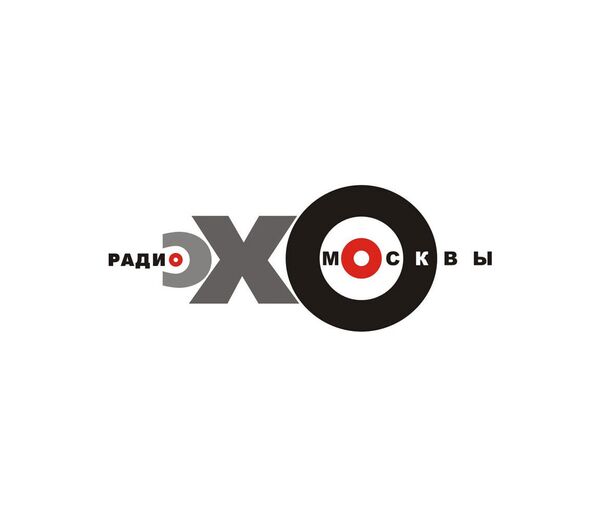 Yury Fedutinov was removed as director of Ekho Moskvy after more than 20 years in the job and replaced by Yekaterina Pavlova during a shareholder meeting, according to a statement by Gazprom-Media, the state controlled company that owns 66 percent of the radio station.

The appointment is the latest in a series of personnel reshuffles at top state-owned media organizations that appear to point toward a tightening of Kremlin control over an already heavily regulated media landscape.

Minority shareholders at Ekho Moskvy, which is known for its outspoken stance and criticism of the Kremlin, said they were baffled by Fedutinov’s removal.

“We, the shareholders, asked why Fedutinov was being removed. But there was no explanation, and no reasons given. The shareholders have the right to ask that question,” said lawyer Alexander Berezin, who represented Ekho Moskvy journalists – who control the other 34 percent of the company – at the meeting.

Fedutinov linked his removal with restructuring at Gazprom-Media after it bought control of Russian media company Profmedia from billionaire Vladimir Potanin last year.

Pavlova, Ekho Moskvy’s new director, worked for Russian state television for a decade before being appointed in 2010 as a senior editor and deputy chairwoman at state radio station Voice of Russia.

The changes at Ekho Moskvy follow the announcement of the dissolution of state-owned RIA Novosti in December, and the appointment of the aggressively anti-Western, government-loyal TV personality Dmitry Kiselyov to head successor organization Rossiya Segodnya. That organization is also to incorporate Voice of Russia.

In October, Mikhail Lesin, a former Kremlin advisor, was appointed to head Gazprom-Media, which is owned by the financial arm of state-owned gas giant Gazprom.

Lesin played a key role in the media battles of the 1990s and early 2000s, including Gazprom’s takeover of the privately owned NTV television channel, a move that put a network highly critical of the Kremlin firmly under state control.