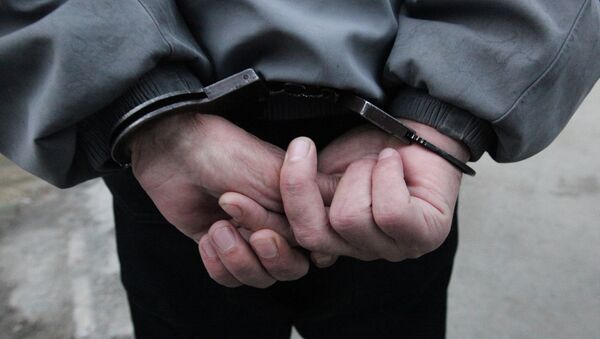 “On the one hand, the situation with solving crimes improved a little, with a five percent increase as compared with 2012,” Sergei Kudeneyev said at a meeting of city officials.

“On the other hand, only a little more than a quarter of crimes, 26.2 percent of those reported, were solved.”

He added that the number of serious crimes increased 30 percent in the city last year and that clearance rates decreased in investigations of drug dealing, counterfeiting and weapon theft.

President Vladimir Putin said a year ago that the low clearance rate of Russian investigations “is an obvious and evident fact showing that the work of law enforcement agencies is not efficient enough.”