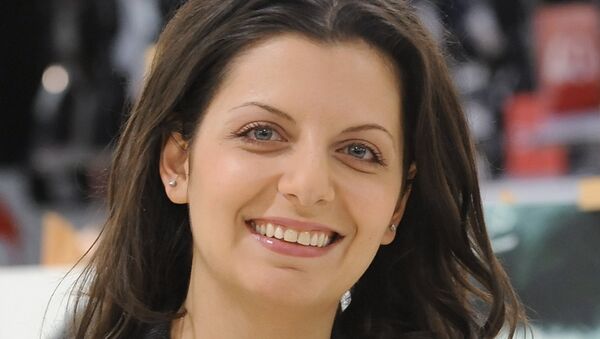 "This key position could only be held by a person with a brilliant journalistic reputation and contemporary managerial skills," Rossiya Segodnya's director Dmitry Kiselyov said.

Simonyan will also retain her post as the head of RT, which formerly broadcast under the name Russia Today.

Earlier in December, Russian President Vladimir Putin signed a decree to scrap RIA Novosti and the state-owned Voice of Russia radio and absorb them into the new Rossiya Segodnya.

In a separate decree, the Kremlin appointed Kiselyov, a prominent Russian television presenter and media manager, to head Rossiya Segodnya.

RIA Novosti was set up in 1941, two days after Nazi Germany invaded the Soviet Union, as the Soviet Information Bureau, and now has reporters in over 45 countries providing news in 14 languages.