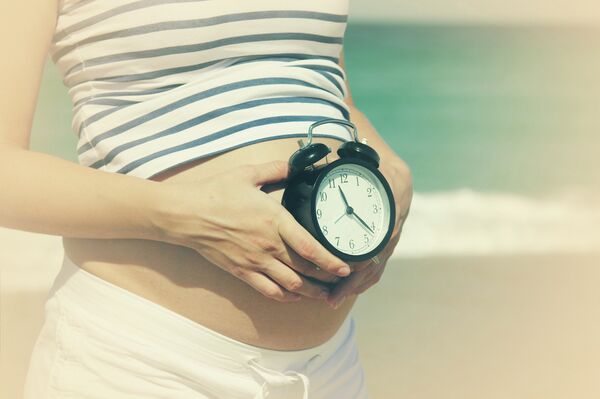 Three out of four Russians believe surrogate motherhood is acceptable, according to a new survey.

MOSCOW, December 20 (RIA Novosti) – Three out of four Russians believe surrogate motherhood is acceptable, according to a new survey.

About one in five is completely opposed to the practice, the poll by the state-run All-Russian Center for the Study of Public Opinion (VTsIOM) found.

The findings appear to show that the public is out of sympathy with a proposed ban on surrogacy in Russia put forward last month by legislator Yelena Mizulina, who chairs the State Duma committee on family, women and children affairs.

The VTsIOM survey of 1,600 people living in 42 Russian regions found that 76 percent supported surrogate motherhood and 19 percent were opposed.

Only 16 percent said surrogacy was normal in any situation, however, while 60 percent said it should only be permitted when people could not have children on their own. Five percent found it difficult to answer the question.

The poll was conducted October 19-20. The statistical margin of error did not exceed 3.4 percent.

A similar survey conducted by the independent Levada Center in November found that 50 percent of Russians believed surrogate motherhood was acceptable, 34 percent did not and 16 percent were unable to decide.