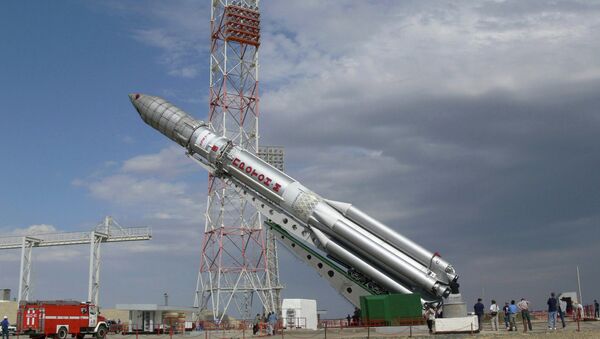 Russia is expected to spend 2 trillion rubles ($70 billion) on its space program up to the year 2020, but only 72 billion rubles will come from private investors ($2.2 billion), according to Denis Lyskov, deputy head of Russia’s space agency, Roscosmos.

“The current system for managing the space industry through the use of non-market state regulation does not facilitate additional private financing for production in the civilian sector,” Lyskov said at a Moscow conference on the development of Russia’s space industry until 2030.

“Space companies’ heavy dependence on full-scale financing from the state significantly hinders the development of the space industry in general,” the official said.

Russia’s ambitious space program, which includes construction of new space centers and technical modernization of the space industry, suffered a slew of setbacks in recent years, most of them blamed on faulty hardware.

Roscosmos has been criticized for ineffective use of state funds and poor management of space activities.

The Russian government is set to radically overhaul the structure of its space industry in a bid to boost efficiency and cut down on the misuse of funds.

The industry overhaul started in October when former Deputy Defense Minister Oleg Ostapenko replaced Vladimir Popovkin as head of Roscosmos and the government announced plans to consolidate Russia’s space industry under a single state-controlled corporation that would eventually undergo an initial public offering.