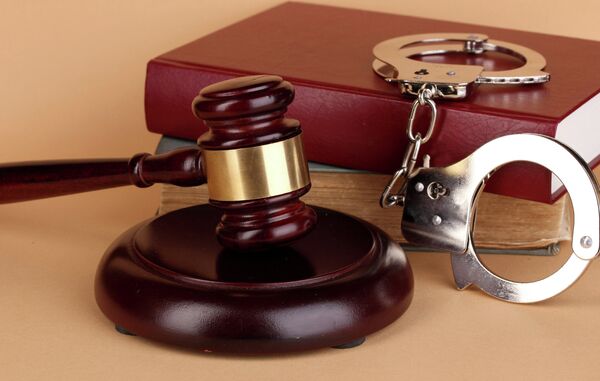 MOSCOW, November 21 (RIA Novosti) – Moscow police have detained a prominent Russian businessman and in-law of a regional governor for his involvement in a bribery deal, Izvestia newspaper reported Thursday, citing a police source.

Police say Alexander Batalov acted as a go-between in a 10 million ruble ($300,000) bribe for allocation of land for construction in the eastern region of Krasnoyarsk, Izvestia said.

Police have not publicly identified the intended recipient of the bribe, the newspaper said.

Batalov, who heads a car showroom and restaurant in Krasnoyarsk, is also an in-law of the governor of the southern Krasnodar region, Alexander Tkachyov.

Batalov’s son, Roman, married the governor’s daughter in 2006 and is now the deputy chair of the committee on land and property relations in the Krasnodar region.

The newspaper reported that Alexander Batalov has been taken into Moscow’s Investigative Committee for questioning.