Hillel Nahmad, whose family owns one of the largest collections of modernist and impressionist paintings in the world and is said to be worth $3 billion, pleaded guilty in a Manhattan court Tuesday to a single charge of operating an illegal gambling business. He agreed to pay a $6.4 million fine and forfeit a painting worth hundreds of thousands of dollars.

“It started as a hobby,” Nahmad told the judge in the case. “Unfortunately, it became a business. But it was never my main business,” the New York Daily News reported Tuesday.

Nahmad had originally faced charges of racketeering, money laundering and fraud. Had he gone to trial and been convicted, he would have faced a maximum of 92 years in prison, according to The New York Times.

By pleading guilty Nahmad faces a recommended sentence of 12 to 18 months, although in a statement Tuesday his lawyers said they hoped the court would “not impose any period of incarceration,” the Times reported Tuesday. 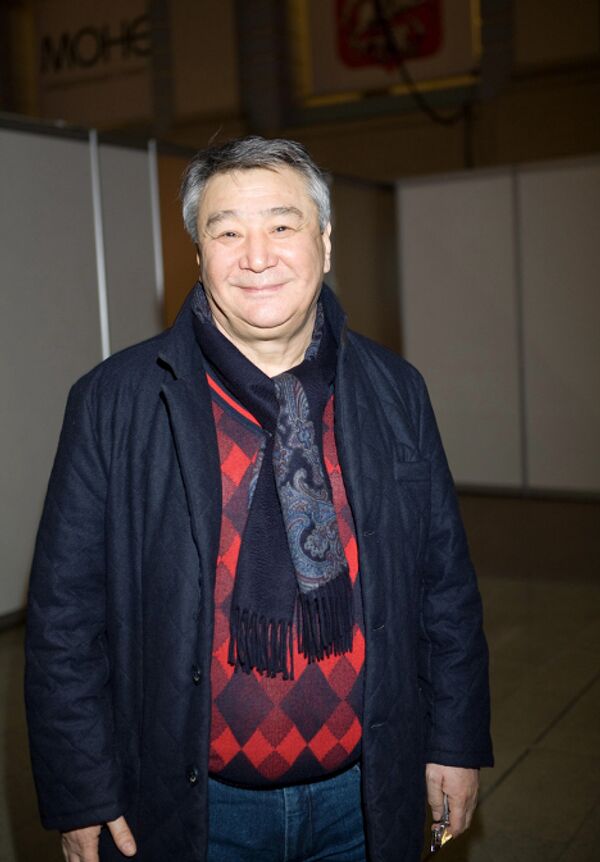 So far 14 defendants have pleaded guilty to their roles in the gambling ring, according to the United States’ Attorney’s Office.

The defendant listed at the top of the indictment, alleged Russian mafia boss Alimzhan Tokhtakhounov, remains at large in Russia. In June he told The New York Times that he was merely a real estate investor and novelist. “I am not bad, like you think,” he said, “I am not the Mafia, I am not a bandit.”