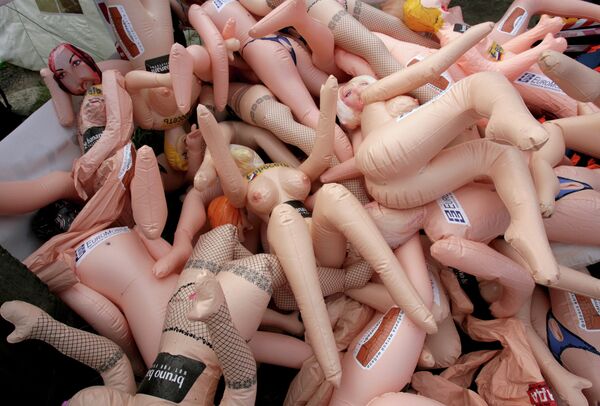 The event, titled Bubblе Baba Challenge, has been held in Novosibirsk since 2008, and is also held in other Russian regions. According to the organizers, its aim is to show that sex dolls are only fit to be used as a flotation device.

In an open letter to the city administration, activists of four public organizations campaigning for traditional values said the event “damaged public morals and the mental health of Novosibirsk residents, especially that of the younger generation.”

Activists also demanded that the organizers be prosecuted for the illegal dissemination and public demonstration of pornography.