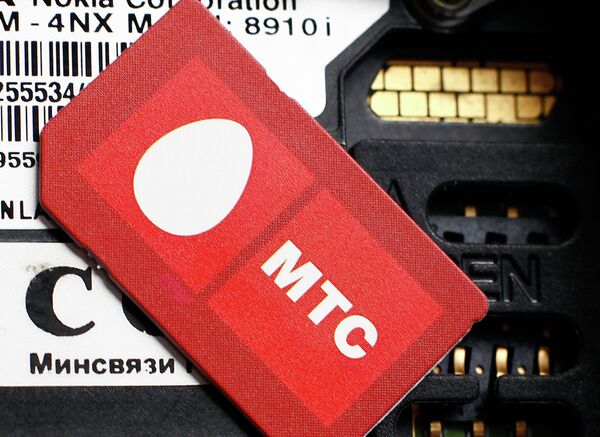 The town of Yaremche, population 10,000, has reportedly canceled its contracts with the country’s largest mobile providers, Kyivstar and MTS Ukraine, and ordered wireless base stations in the area to discontinue operations.

Residents had complained of “worsening health” that they said was the result of radiation emitted from the base stations’ antennas, news site LB.ua reported. Local lawmakers also ordered that antennas mounted near a local hospital no longer be used.

Local hotels have criticized the move because it may dissuade tourists from visiting during ski season, which starts in a few weeks, The Kiev Times reported.

Experts from a local health inspection service conducted checks at the base stations and determined that there was no proof that the facilities were negatively affecting residents’ health, LB.ua reported.

Newspaper Komsomolskaya Pravda’s Ukrainian edition said mobile phone operators had asked local authorities to allow them to place base stations in other nearby areas, but were still awaiting a response.

Media reports cited local officials as saying, however, that operators had refused to relocate the stations.