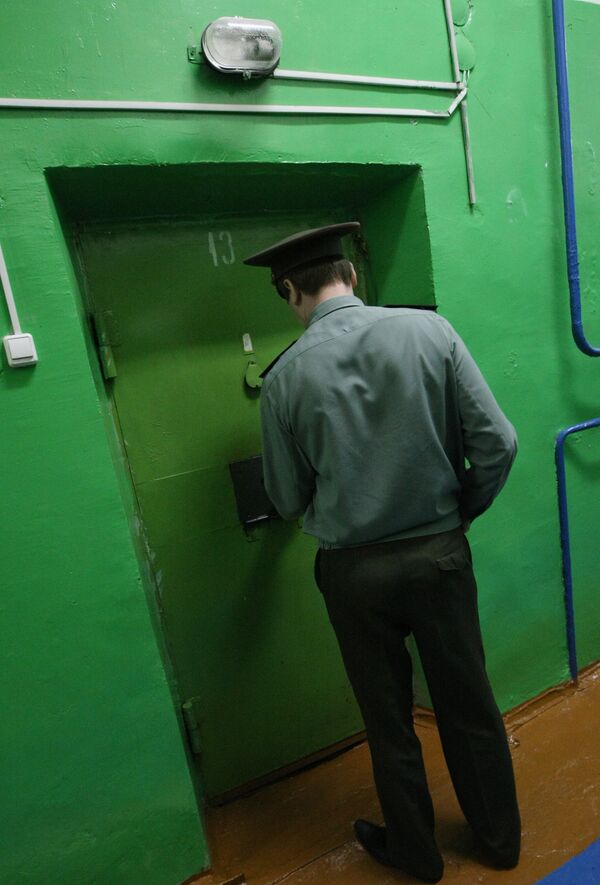 The first time, the man undressed and started asking police to have sex with him. The second time, he actually tried to "carry out a homosexual act with another detainee," the report said.

On both occasions, the officers simply stood nearby filming the scene on their cellphones, later uploading the videos online, prosecutors said, without releasing any names.

The officers were fired last year, and charged with negligence and illegal production of pornographic materials, punishable with up to two years in prison.