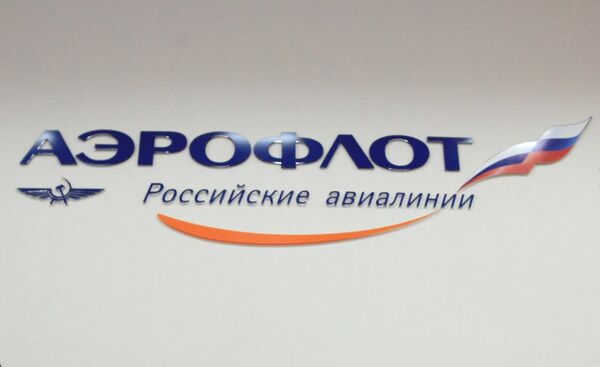 MOSCOW, October 19 (RIA Novosti) – A Moscow court has ordered the arrest of an activist of the Sheremetyevo Trade Union of Flight Personnel caught in a large-scale fraud case linked to Russia's major airline Aeroflot.

Valery Pimosheko will remain in custody for two months until December 19, Russian legal news agency RAPSI has reported. He faces up to 10 years in jail for “attempted theft” of Aeroflot’s property by deception.

The activist and the executive director of the Sheremetyevo Trade Union of Flight Personnel, Alexei Shlyapnikov, were detained on Saturday as they allegedly received 10 million rubles ($314,000) in exchange for their assistance in resolving the airline’s wage disputes with the pilots.

The suspects have demanded a total of 100 million rubles ($3 million) from Aeroflot’s flight director for settling the dispute over compensating crew members for harmful and dangerous work conditions, as well as night work bonuses.

Aeroflot has been ordered to compensate a total of 1,200 employees by a Moscow court. The total payment of compensation, which was set to begin last month, could amount to 1 billion rubles ($31 million).

The Sheremetyevo Trade Union of Flight Personnel comprises over 850 pilots, flight engineers and aero navigators from Aeroflot and more than 1,000 retired personnel.