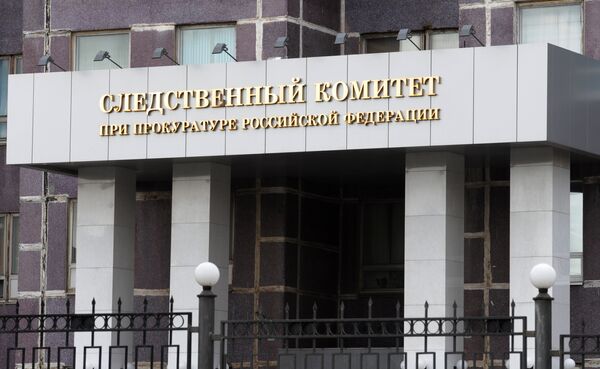 © RIA Novosti . Sergey Pyatakov
/
Go to the photo bank
Subscribe
Russian authorities said Tuesday that they have detained two men suspected of planning a terrorist attack at a chemical weapons storage facility that could have caused “hundreds of deaths.”

MOSCOW, October 15 (RIA Novosti) – Russian authorities said Tuesday that they have detained two men suspected of planning a terrorist attack at a chemical weapons storage facility that could have caused “hundreds of deaths.”

The Investigative Committee said in a statement that the two men, aged 19 and 21, being investigated in connection with the plot are from the restive North Caucasus.

Investigators say the men have been planning since last month to bomb a building in the central Kirov Region used for the storage and disposal of chemical weapons.

“The action was planned in order to influence the decisions of the authorities and international organizations,” investigators said, without elaborating.

The men, described as followers of the Islamic Wahhabi sect, allegedly travelled from Moscow to the Kirov regional town of Kotelnich and occupied an abandoned house.

Security officials who carried out a search of the building found “extremist literature” and “foreign passports” made out in the suspects’ names, the statement said.

One of the suspects has been accused of resisting Federal Security Service officers who were trying to detain them. The investigators’ statement did not say when the men had been detained, or name them, or say where in the North Caucasus they were from. 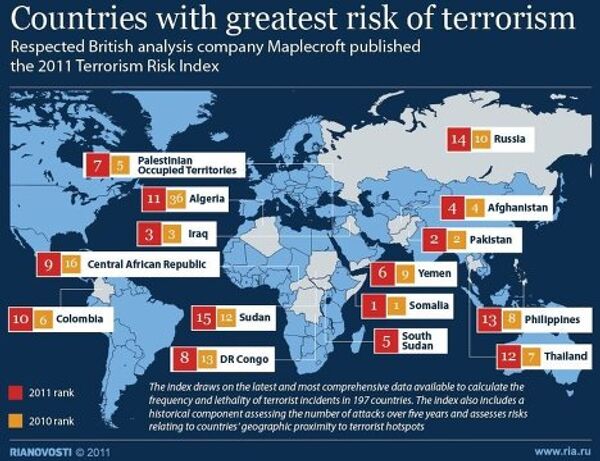 The Russian security forces have been fighting an insurgency in the country’s volatile North Caucasus for almost two decades. Islamist rebels continue to carry out armed attacks across that region and have also occasionally staged attacks in other regions of Russia.

The Kirov Region is one of several areas of the country housing chemical weapons destruction facilities for the thousands of tons of war gases of which Russia is disposing. The gases include the VX, Soman and Sarin nerve agents.