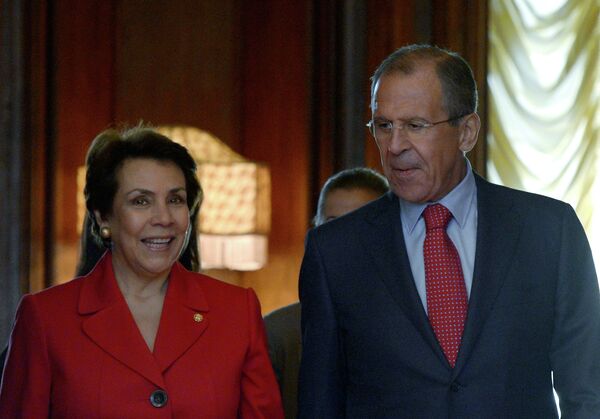 Russian Foreign Minister Sergei Lavrov on Monday hailed a historic breakthrough in relations with Honduras as the Latin American country opened its first ever embassy in Moscow.

Lavrov said that ties between the two nations had for decades been held back by what he called “legal stereotypes.”

The ministers agreed to speed up the finalization of a draft intergovernmental agreement on the abolition of visa requirements, which is expected to strengthen business contacts and promote tourism.