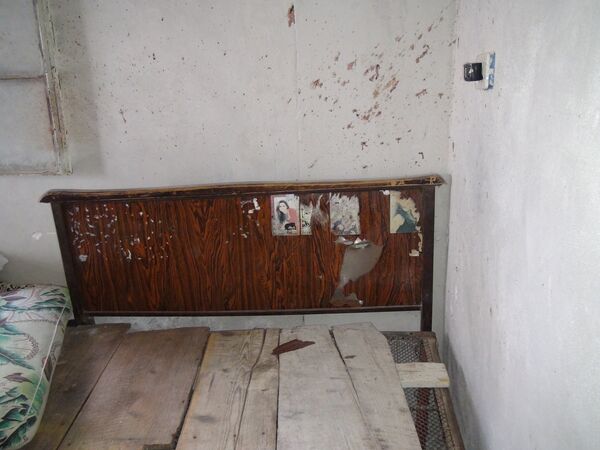 Syrian rebels led by radical Islamist groups killed at least 190 villagers and seized more than 200 civilian hostages during an attack in August that "rises to the level of war crimes and crimes against humanity,” a prominent US rights watchdog said Friday.

WASHINGTON, October 11 (RIA Novosti) – Syrian rebels led by radical Islamist groups killed at least 190 villagers and seized more than 200 civilian hostages during an attack in August that “rises to the level of war crimes and crimes against humanity,” a prominent US rights watchdog said Friday.

“These abuses were not the actions of rogue fighters,” Joe Stork, acting Middle East director at New York-based Human Rights Watch (HRW), said in a statement. “This operation was a coordinated, planned attack on the civilian population in these villages.”

The report comes amid ongoing concern in the United States and abroad about the influence of Islamic extremists within the US-backed Syrian opposition. Syrian President Bashar Assad and his staunch ally, Russia, have argued that the opposition is teeming with Islamic extremists who could spread terrorism beyond Syria’s borders.

The villages targeted in the attack are located near the coastal city of Latakia and inhabited mainly by Alawite Muslims, the minority sect of Shiite Islam to which Assad belongs, HRW said.

The opposition fighters also killed “entire families who were either in their homes unarmed or fleeing from the attack,” slaughtered all the adult male members of families, and took women and children hostage, according to the HRW report.

The rights group said it interviewed more than 35 people, including emergency response staff, fighters and activists on both government and opposition sides, as well as residents who survived the attacks, to compile the report.

At least 20 armed opposition groups took part in the offensive, with ISIS and Jaish al-Muhajireen wal-Ansar among five groups that funded, organized and led the attacks, the report said.

The administration of US President Barack Obama has been providing military and humanitarian aid to opposition groups seeking to oust Assad, whom Washington accuses of using chemical weapons in the two-year-old conflict.

The White House has repeatedly said that it is vetting the rebel groups it works with to ensure the United States is not arming terrorists, though it concedes that extremist Islamic elements have joined the opposition in fighting Assad’s forces.

US State Department spokeswoman Marie Harf told a briefing in Washington on Friday that American officials are reviewing the HRW report and “take its allegations seriously.”

“Obviously this violence against civilians is completely unacceptable no matter who perpetrates it, and we would condemn this and any other attacks on civilians,” she said.

Harf added that the groups cited by HRW as the key organizers of the attack, including ISIS, are “some of the more extreme groups that we don’t recognize as legitimate opposition groups.”