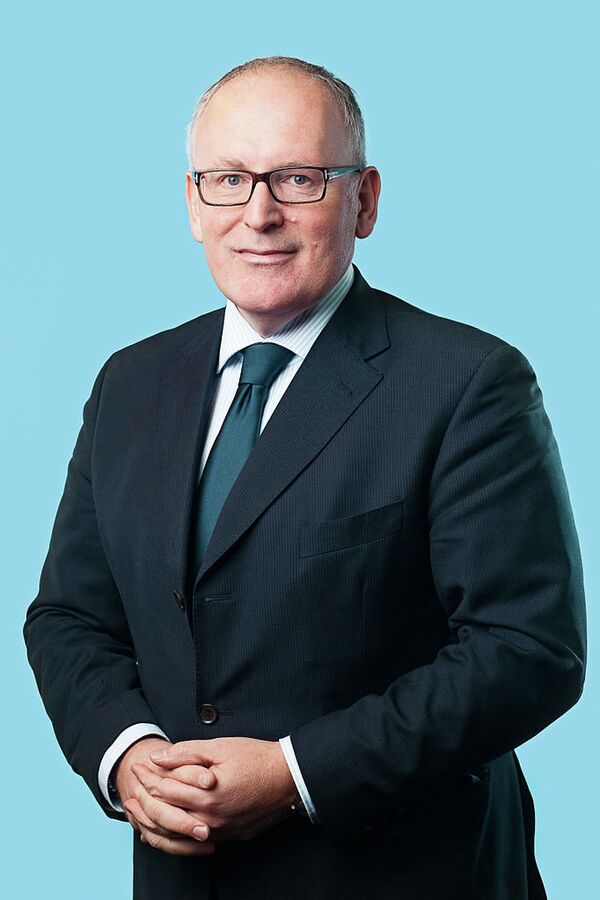 The Netherlands apologized to Russia on Wednesday for the arrest by police of one of its diplomats in The Hague over the weekend.

MOSCOW, October 9 (RIA Novosti) – The Netherlands apologized to Russia on Wednesday for the arrest by police of one of its diplomats in The Hague over the weekend.

Dutch Foreign Minister Frans Timmermans said in a statement that based on official information he had concluded that the actions of police violated international rules granting immunity to diplomats.

"The state of the Netherlands offers its apologies to Russia," Timmermans said.

Russia reacted angrily Tuesday to the detention of diplomat Dmitry Borodin, deputy to the ambassador at the embassy in the Netherlands, and demanded immediate apologies.

Russian state television Rossiya-24 reported this week that local police forced their way into Borodin’s apartment on Saturday night, assaulted him, and then held him at a police station for several hours without explanation.

In an account of the incident on microblogging site Twitter, Borodin accused police of tugging his one-year-old daughter's hair as he was taken to the police station along with his two children. He said that he had identified himself to policemen as a diplomat.

Timmermans said in his statement that he believed police officers involved in the incident were acting in accordance with their professional responsibilities in responding to a reported situation.

The incident has further strained already troubled relations between the two countries.

Last week, the Dutch government said that it was initiating legal proceedings against Russia over what it said was the illegal seizure by the Russian authorities of a Dutch-registered icebreaker belonging to environmental campaign group Greenpeace. The detention of Greenpeace activists on charges of piracy has drawn much international criticism.

On Wednesday, Russia’s food standards agency said it was tightening checks on dairy imports from the Netherlands in what appeared to be an echo of the preliminary stage of the punitive trade embargos routinely imposed by Moscow against countries with which it has had diplomatic disagreements.

A spokesman for the food standards agency also hinted Wednesday that Russia had concerns over the quality of Dutch tulip imports.

Despite worsening relations, the Dutch Ministry of General Affairs told RIA Novosti that there are no plans to scrap a visit to Russia by King Willem-Alexander scheduled for November 9.

The visit is to be the highlight of a year-long festival celebrating cultural links between the two countries, known as the Dutch-Russian bilateral year.
The project was proposed by then-Russian President Dmitry Medvedev in 2009 during a visit to Amsterdam.