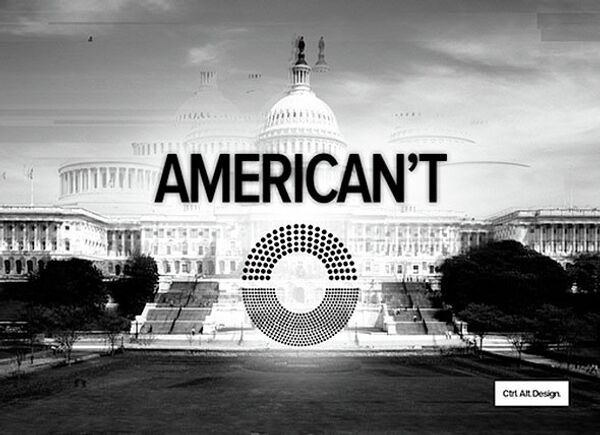 With the US government shutdown now in its fourth day, hundreds of memes across the Internet offer levity for Americans in a time of crisis.

Washington, October 4 (Suleiman Wali for RIA Novosti) – The US government shutdown, now in its fourth day, has hurt hundreds of thousands of federal workers who are not getting paid as Congress and President Barack Obama try to figure out how to strike a deal on the national budget.

A serious issue, no doubt.

But often in times of crisis, humor becomes a way for people to cope with circumstances that are seemingly out of their control. Enter memes—which have produced some of the funniest online jokes about the shutdown. Here are 15 government shutdown memes.