Bolshoi’s Filin to Undergo a Few More Operations in Germany 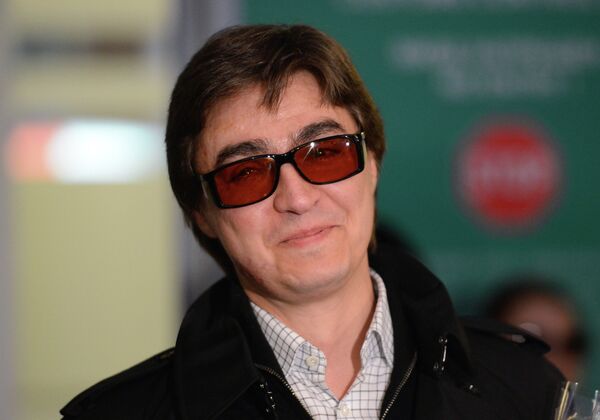 “My treatment is not over,” Filin told journalists. “Both of my eyes are being monitored. I will periodically travel to Germany for checkups for short periods. … A few more operations are planned.”

Filin returned to Moscow on Saturday after six months of treatment in a German hospital.

A masked assailant threw concentrated acid into Filin's face on January 17 near his apartment building in Moscow and fled the scene, leaving Filin with third-degree burns to his face and eyes. The acid attack scandal has tarnished the reputation of Russia’s most renowned ballet company.

Three men were arrested in March in connection with the attack, including Bolshoi Ballet soloist Pavel Dmitrichenko, accused of ordering the attack, Yury Zarutsky, the alleged attacker, and Andrei Lipatov, who reportedly drove Zarutsky to Filin’s apartment building to carry out the attack.