US Celebs Top Bill at Nazarbayev Wedding Party in Kazakhstan 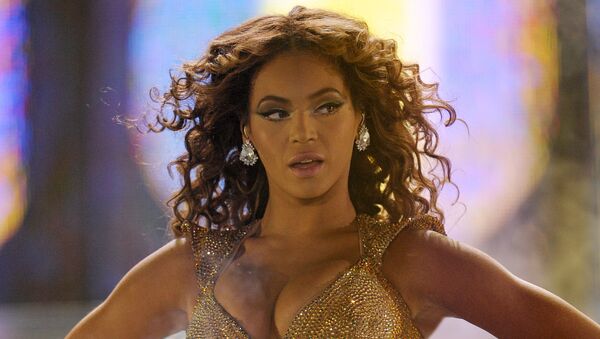 NB: This story has been corrected to include reports that Beyonce Knowles did not attend the event and was in the United States at the time.

Topping the bill at the event was US rapper Kanye West, TMZ reported. The party was hosted by President Nursultan Nazarbayev at the luxury Royal Tulip Hotel in the nation's former capital Almaty, TMZ said.

Forbes Kazakhstan, quoting guests at the event, said pop diva Beyonce Knowles also performed, but the Associated Press said she was in Philadelphia that day.

President Nazarbayev’s youngest grandson Aisultan, 23, a graduate of the British Army’s Royal Military Academy at Sandhurst, married Alima Boranbayeva, 20, who studies at the Courtauld Institute in London and is the daughter of the chairman of a major Kazakhstan gas company.

US celebrities have previously come under criticism from human rights campaigners for performing for Central Asian leaders. Jennifer Lopez was slammed after she sang Happy Birthday to the president of Turkmenistan in July. Her publicist later claimed she would not have performed there if she had been aware of the country’s human rights record.

Kazakhstan has enjoyed spectacular economic growth in the last decade on the back of its vast natural resources wealth and trade with neighboring China.