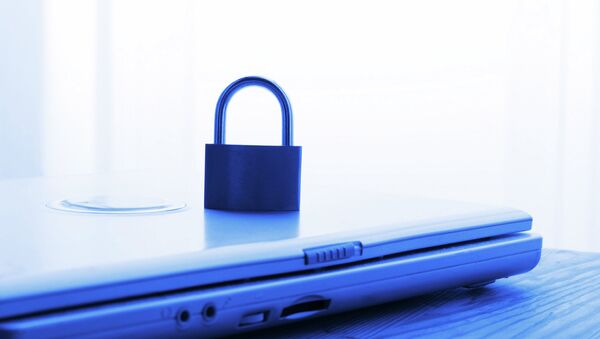 © Fotolia / gunnar3000
Subscribe
Russia’s state telecom watchdog successfully sued at least three Internet service providers for not logging in to a government blacklist of banned websites, according to court documents.

The three small providers, in the city of Moscow and the Saratov and Sverdlovsk regions, were fined 30,000 rubles ($1,000) each in separate lawsuits over the past week, according to records available on the Supreme Arbitration Court’s website.

The Rostelecom watchdog sued the providers because they never logged in to download the blacklist of sites and domains, which is classified to the general public but available to providers, which are supposed to enforce it.

The three providers were found guilty of “violating the terms of a license for entrepreneurial activity,” an administrative offense in Russia, according to court information, pointed out on Monday in a post on the Russian computer-science blog platform Habrahabr.ru.

The lawsuits did not say whether any of the three providers were found to actually allow access to the websites they were supposed to block. Rostelecom has made no statement on the matter.

Since last November, several Russian governmental agencies have been allowed, without a court order, to ban websites they say promote illegal drugs or suicide, or contain child pornography, by adding such sites to the Rostelecom-controlled blacklist. The ban has so far been enforced half-heartedly, and no Internet providers were previously reported to face any legal action for ignoring it.

In July, Russia also passed a draconian anti-piracy law that allows extrajudicial blacklisting of websites distributing allegedly pirated films and TV shows. The law, passed despite outcry from the telecom industry, also shifts much of responsibility for blacklisting to providers, as well as website hosts and search engines, though none of them have been persecuted over that legislation so far.