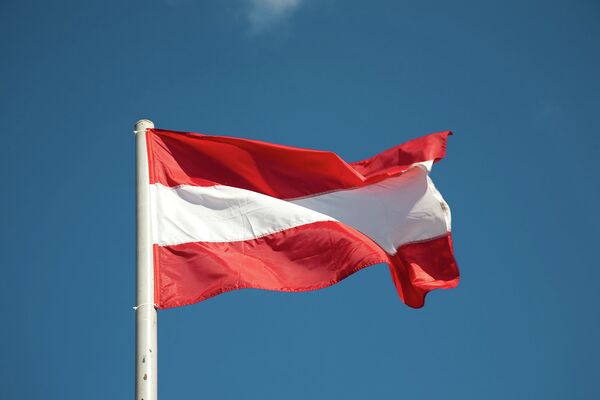 © Fotolia / Kristina Afanasyeva
Subscribe
An administrative court in Latvia has ruled against parents’ appeal to register their son, born in Germany, under the name Mark in the Latvian Population Registry as it has to be spelled Marks in Latvian, local media reported.

MOSCOW, July 23 (RIA Novosti) – An administrative court in Latvia has ruled against parents’ appeal to register their son, born in Germany, under the name Mark in the Latvian Population Registry as it has to be spelled Marks in Latvian, local media reported.

According to DELFI news portal, the Latvian migration authorities have registered the boy under the name Marks while his German ID papers carry the name Mark.

The parents, one whom is a German national, appealed the decision fearing that their son would have problems with free-travel around the European Union as his name is spelled differently in German and Latvian documents.

The court has decided to reject the appeal citing similar cases in other EU countries and taking into account the fact that the third page of the boy’s Latvian passport carries the original name - Mark.

The parents have 30 days to appeal the court’s decision, DELFI said Monday.

It is not the first time that the specifics of Latvian spelling interfere with original names given to children by their parents of foreign decent.

In spring 2013, Liepaja resident Sergei Antonov appealed in court to register his newborn under the name Miron rather than Mirons, because the latter sounds close to ‘mironis,’ which in Latvian means ‘deceased.’

His appeal has been rejected, as well, DELFI reported.