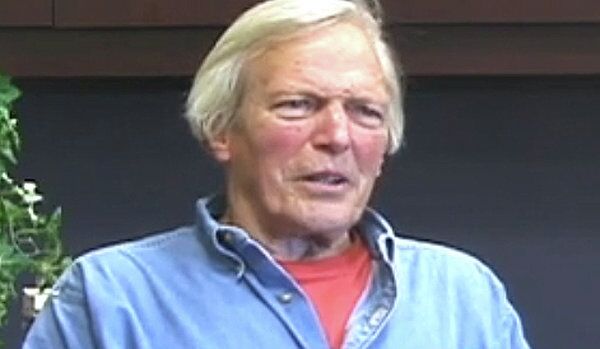 Reeve, who taught at Columbia University in New York and Wesleyan College in Connecticut before resigning to become a full time writer, also met Soviet leader Nikita Khrushchev when he accompanied the American poet Robert Frost on a trip to the USSR in 1962, an experience which resulted in Reeve’s memoir “Robert Frost in Russia.”

Reeve died on June 28, his wife said the cause was complications from diabetes, the Times reported.