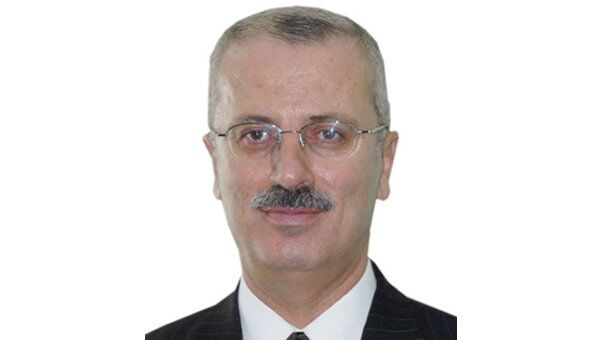 Abbas announced his choice of Rami Hamdallah, a British-educated professor of linguistics who has been president of An Najah National University since 1998 and has no prior government experience, shortly before the expiration of a deadline for the appointment.

Hamdallah, 54, replaces Salaam Fayyad who resigned in April reportedly after clashes with Abbas over the limits of his authority, but continued to perform his duties until now.

During his meeting with Hamdallah at his residence in the West Bank city of Ramallah, Abbas reaffirmed May agreements with Palestinian militant movement Hamas, which rules the Gaza Strip, to form a unity government within three months.

Hamas officials, however, immediately condemned the appointment of a new prime minister in the without prior consulting with them and called the move “illegal.”

"This Cabinet does not represent the Palestinian people," Hamas government spokesman Taher al-Nunu said on Sunday. "The status of the new Cabinet is illegal."

Hamas has been in power in Gaza since 2007, while rival Palestinian faction Fatah holds sway in the West Bank.

Hamas and Fatah signed a reconciliation deal to end their bitter four-year division in April 2011, but talks on the formation of a Palestinian unity government have been stalled until last month.