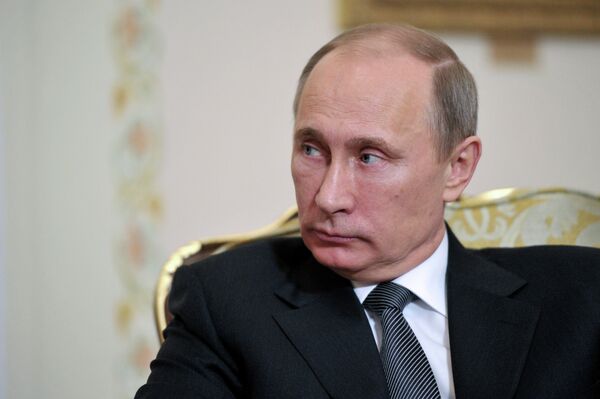 President Barack Obama spoke Friday with President Vladimir Putin and praised US-Russian anti-terrorism cooperation in the wake of the twin bomb attack this week at the Boston Marathon, the White House said.

"President Putin expressed his condolences on behalf of the Russian people for the tragic loss of life in Boston," the White House said in a statement.

The statement was issued as security forces in Boston said they had surrounded the second suspect in Monday's attacks in a house in the Boston suburb of Watertown. US media reported that shots had been fired and CNN said police were firing gas canisters into the structure in the hopes of capturing the suspect alive.

The first suspect was killed in a shoot-out with police earlier Friday. The two men, brothers with reported family roots in the volatile Russian republic of Chechnya, have been named as Tamerlan Tsarnaev, 26, and Dzhokhar Tsarnaev, 19.