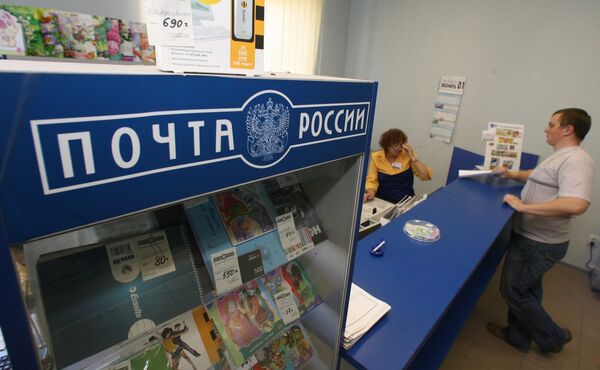 Russian Post has been criticized for failing to process international mail on time. On Friday, Russian Deputy Prime Minister Arkady Dvorkovich ordered Kiselyov to sort out blockages in parcel deliveries in three days.

Up to 20 percent of correspondence fails to reach its destination on time in Russia, according to a report by Russia's Communications Ministry based on analysis of Russian Post's work.

Strashnov headed Tele2 Rossiya, one of the largest regional mobile operators in Russia, from July 2009 to December 2012. He has also worked as director general of Philips Consumer LifeStyle in Russia, and led the Russian division of Electrolux Home Appliances.