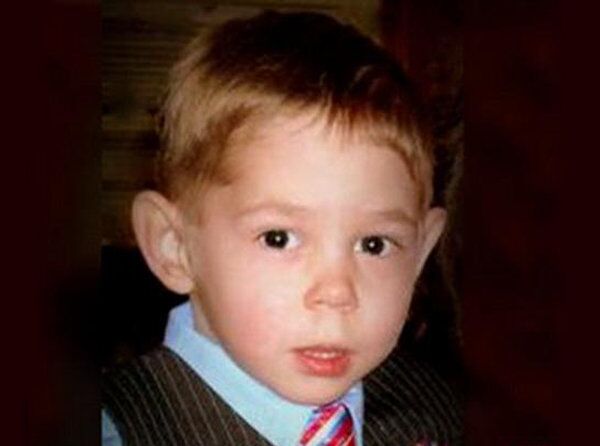 Authorities in Odessa, Texas have released a 22 minute recording of the frantic 911 emergency phone call made by Laura Shatto, who found her 3-year-old adopted Russian son Max unconscious near playground equipment at the family home in Glendale, Texas on the afternoon of Jan. 21.

WASHINGTON, April 4 (By Maria Young for RIA Novosti) Authorities in Odessa, Texas have released a 22 minute recording of the frantic 911 emergency phone call made by Laura Shatto, who found her 3-year-old adopted Russian son Max unconscious near playground equipment at the family home in Glendale, Texas on the afternoon of Jan. 21.

“I have a 3 year old who’s not breathing. He was playing outside on the playground. I’m not sure what happened,” Shatto told the emergency operator, who dispatches an ambulance to the scene.

“He does not appear to be breathing at all,” Shatto said.

In response to a question from the operator about performing cardiopulmonary resuscitation, the emergency procedure used to restore blood circulation and breathing, she added, “Yes, I do know how to do CPR. I’m trying to do CPR on him at this point in time.”

On the tape, Shatto, who is occasionally crying, can also be heard breathing into her son’s mouth as the operator instructs her on how to do chest compressions on the boy.

Asked if the boy had a pulse, she paused and then said, “I’m not feeling one but I’m shaking so bad I’m not sure.”

Max Shatto, also known by his Russian name Maxim Kuzmin, was transported by ambulance to the Medical Center Hospital in Odessa and pronounced dead a short time after he arrived.

Max and his younger brother were adopted by Laura Shatto and her husband, Alan, in November.

An autopsy report obtained by RIA Novosti showed that Max had multiple bruises, abrasions, scratches and scars on his body in different stages of healing when he died. The parents told investigators they were all self-inflicted by the boy.

According to the report, Laura Shatto was outside with the two boys, went in to use the bathroom, and returned to find Max on the ground, unresponsive.

Ector County, Texas investigators said the boy’s death – from a ruptured artery in his abdomen – was accidental, and a grand jury, presented with evidence in the case last month, declined to indict either of the parents, a move that outraged some Russian officials.

“The injuries on the child were not consistent with abuse,” Ector County District Attorney Bobby Bland said at the time. “They were instead consistent with previously diagnosed behavioral disorder.”

The autopsy report also included an interview with Dr. Bruce Eckel, who saw the boy twice before his death and said his behavior and injuries indicated a significant psychological problem, for which he prescribed schizophrenia medication.

The report shows that three days before the boy died, the Shattos stopped giving him the medication because they thought it was affecting his ability to swallow food.

The City of Odessa released the audio of the 911 emergency call following a request from RIA Novosti and other media.