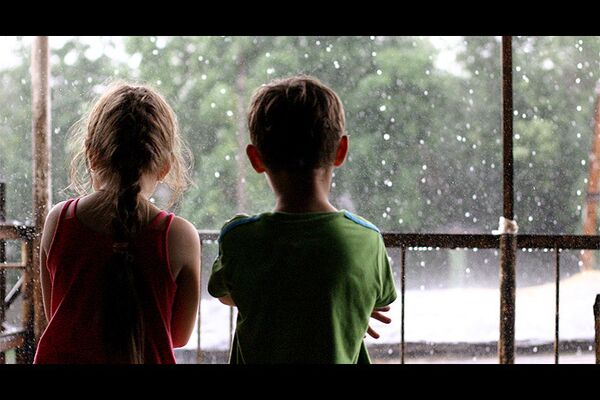 Moves to introduce a separate justice system for minors in Russia has met with much public resistance among those that feel it will undermine parents’ authority and lead to an increase in the number of children taken into care.

Putin said that authorities would study international approaches to the issue and ensure that officials did not behave arbitrarily in enforcing the law.

Opposition to juvenile justice has been led by family rights groups and conservative movements, including the Russian Orthodox Church, which has described it as an alien and Western concept.

A recently published survey showed that while a majority of Russians oppose juvenile justice, many are also uncertain what it would entail.

Child welfare was raised repeatedly during the congress on Friday of the All-Russia People’s Front, a broad umbrella movement of public associations.

People’s Front member Natalya Sarganova, who boasted having 35 adopted children in addition to her own two children, told Putin that Russians should pay more respect to large families.

Others raised concerns over the situation with domestic adoptions.

Putin told the congress that specialists, such as psychologists, working in orphanages should meet standardized professional criteria, which he said remain to be developed.

He also welcomed adoptive and foster families receiving more psychological assistance to reduce the number of children returned to orphanages.

The issue of adoptions has become subject of a tense diplomatic dispute in recent months after the Russian government decided last year to halt the adoption of Russian children by U.S. parents.

Officials argued that the move was in response to failure by U.S. authorities to act on serial cases of abuse against Russian-born children that sometimes resulted in deaths.

Government critics slammed the ban, saying that it unfairly penalized orphans over unrelated differences between Moscow and Washington.