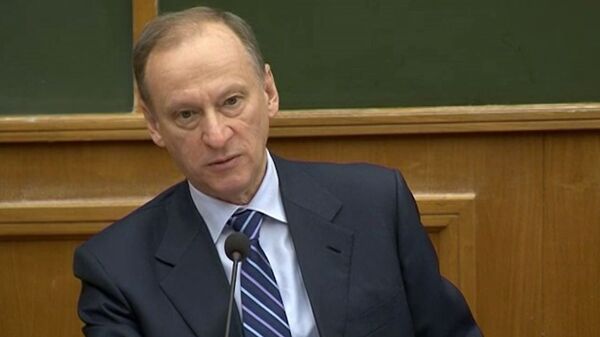 Economic losses from drug addiction in Russia are comparable to the country's entire healthcare budget, the chief of the Russian Security Council said Monday.

The Sverdlovsk regional governor's press office reported that Nikolai Patrushev attended a meeting on drug addiction in the regional center of Yekaterinburg.

“According to Patrushev, economic losses from narcotization total three to five percent of the GDP, or 2 trillion rubles [$66.1 billion] annually, which is comparable to the financing of Russia’s entire healthcare system this year,” the press department said in a statement.

“In such conditions, the establishment of a state system to prevent drug addiction, rehabilitate and resocialize addicts is of pressing importance,” the statement said.