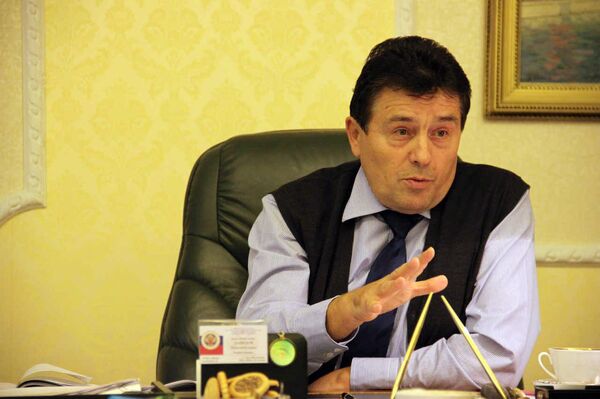 MOSCOW, February 8 (RIA Novosti) - The head of the Federal Drug Control Service (FSKN) Moscow Directorate admitted on Friday there were drug addicts among its staff.

About 40 percent of people applying for a job at the FSKN are rejected, including for showing up positive in drug tests, Lt. Gen. Vyacheslav Davydov said.

Despite this, drug addicts have been identified among serving FSKN officers, he said.

Davydov did not provide any figures, saying only the number was “a handful” and all were immediately fired.

Davydov’s comments follow a scandal at the drug enforcement agency, after FSKN investigations unit chief Valery Ayupov and three of his subordinates were fired for accepting bribes in exchange for lenient treatment of drug offense suspects, according to Russian media reports.