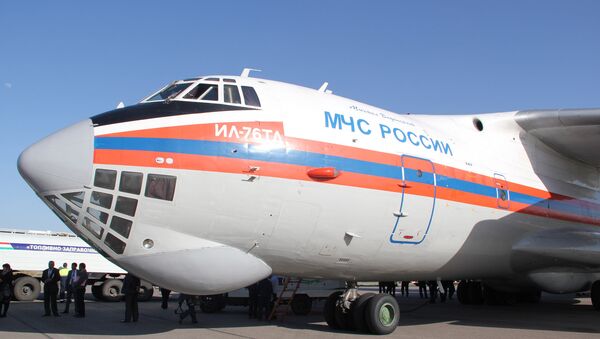 “On instructions from the Russian government, the emergencies ministry will send two planes – an Il-76 and a Yak-42 – to [the Lebanese capital of] Beirut so that Russians could leave Syria,” she said.

The two planes can carry about 100 people in total.

The news came about a week after the closure of the Russian Consulate General in the northwestern Syrian city of Aleppo, the scene of vicious fighting between government forces and rebel groups. The Russian embassy in Damascus remains open to date.

At least 60,000 people have been killed in Syria’s conflict since March 2011, according to UN figures released in January.