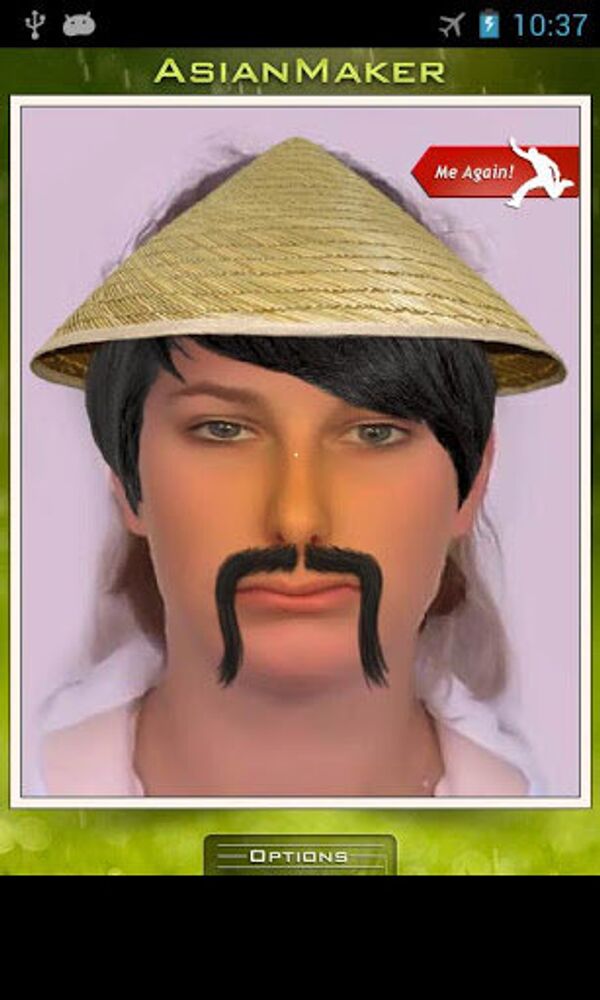 © Photo : Google
Subscribe
Asian-American groups in the United States are demanding that Google remove an app from its Google Play store called “Make Me Asian” that allows users to alter their photos to resemble Asian stereotypes.

WASHINGTON, December 27 (RIA Novosti) – Asian-American groups in the United States are demanding that Google remove an app from its Google Play store called “Make Me Asian” that allows users to alter their photos to resemble Asian stereotypes.

“These apps perpetuate hateful and offensive stereotypes that are used to this very day to marginalize and humiliate Asians and Native Americans,” wrote Washington pastor Peter Chin on the website change.org, where he has started a petition for the apps to be taken down.

“They are not funny, and their use highlights a vicious double standard, where people are allowed to characterize” both groups “in a way that they never would do to other races,” Chin wrote about the series of Android phone apps created by designer Kimbery Deiss.

“You can for a few seconds to make himself a Chinese, Japanese, Korean,” Kimbery Deiss wrote in broken grammar on Google Play about the app that allows users with the click of a button to be transformed into an Asian with a Fu Manchu mustache and a rice paddy hat.

Deiss also said that by altering your photo to look like an Indian with brown skin, war paint and a feather headband that will now allow you to “not get bored!”

On the change.org website, Chin is asking that individuals sign a petition that states the apps “are racist and perpetuate false and offensive stereotypes that are hurtful to both Asian and Native American communities.”

Another website, 18millionrising.org, has also created a petition to have the apps removed saying that they send a message to Google that stereotyping these groups is “is nothing short of racist and hateful, as hateful as the characterization of any other race or ethnicity or culture.”

Google said the apps do not violate company policies that protect against hate speech, CNN reported.

“We don’t comment on individual apps,” Google said in a statement, according to CNN. “We remove apps from Google Play that violate our policies.”

By allowing the apps to remain downloadable, Google is “implicitly normalizing these characterizations by allowing them to proliferate on their branded Google Play store,” Chin wrote.

Eight additional photo-altering apps created by Kimberry Deiss are available for download, including one called “Make Me Russian” that alters photos with a traditional ushanka hat, black eye and beard.