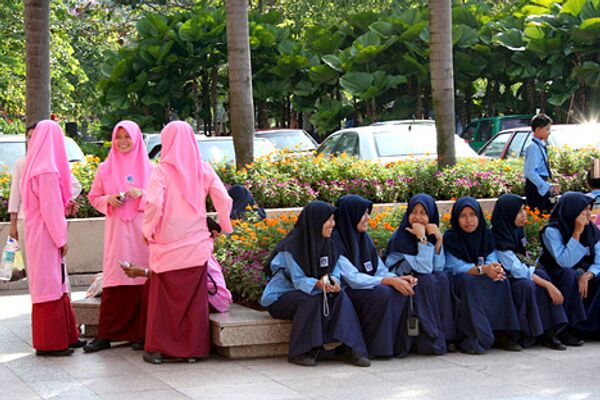 Speaking at an extended session of the Russian Muftis Council, Russian Foreign Ministry's ambassador-at-large Konstantin Shuvalov said the security situation in many Arab states has worsened since the events of the Arab Spring. He cited Egypt, home to prestigious Islamic Al-Azhar University, as an example.

“Unfortunately, the recent events in the Arab world are unfavorable for those who have planned [to study abroad],” he said.

"Earlier, states like Egypt and Tunisia, were viewed as the safest and most promising in terms of education and, more important… in terms of agreements with local authorities. But due to the turbulent, ongoing processes, we must fall back on other opportunities,” Shuvalov said.

He suggested Indonesia, “which avoided revolutionary upheaval,” and Malaysia as examples.

The Arab Spring brought revolutions to Tunisia and Egypt, the downfall of Muammar Gaddafi in Libya, the ongoing civil war in Syria, uprisings in Bahrain and Yemen, mass protests in Algeria, Iraq, Jordan, Morocco and Oman, and reverberated to a lesser extent in several other countries.