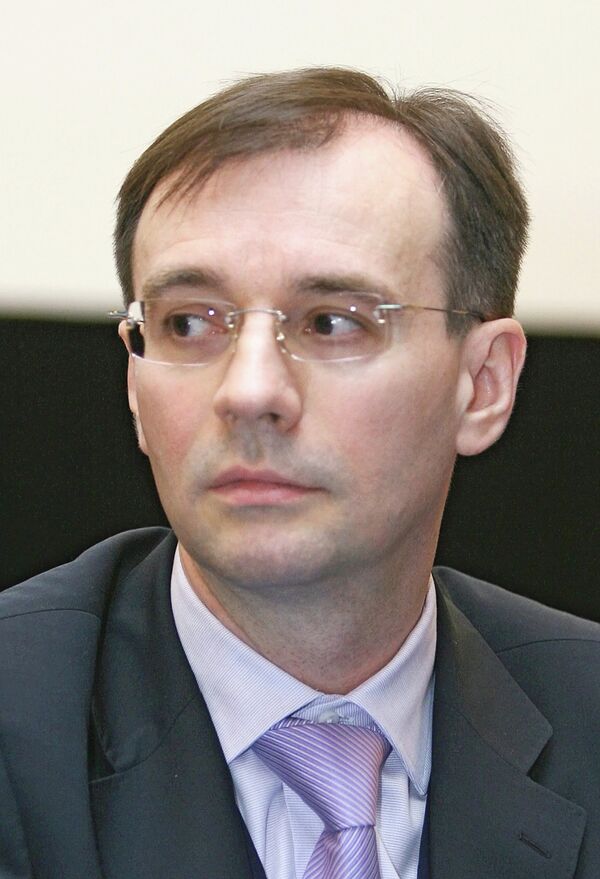 Urlichich lost his post of the scandal-hit project’s chief designer on November 11.

"We have sent documents to the Economic Development Ministry, requesting to relieve Urlichich of his duties in the Russian Space Systems. I think all the decisions will be made this week,” Popovkin said.

The only shareholder of the Russian Space Systems, a company hired by Roscosmos to draft technical specifications for Glonass, is the Federal Agency for State Property Management (Rosimushchestvo).

"I’m not ready to tell who will be the [new] chief. One of Urlichich’s deputies will be the acting head, and we are now considering possible candidates,” the Roscosmos chief told reporters, adding that the move was intended "to prevent interference into the ongoing investigation."

The first signs of a looming scandal appeared in July when police raided the offices of Russian Space Systems and “unearthed facts of the unreasonable spending of 565 million rubles ($17 million).”

The firm was at the center of a public spat earlier this year after accusing Popovkin of "illegal audits" and setting up "uncontrolled structures." Roscosmos then hit back, saying the allegations were part of a "media campaign" against Popovkin.