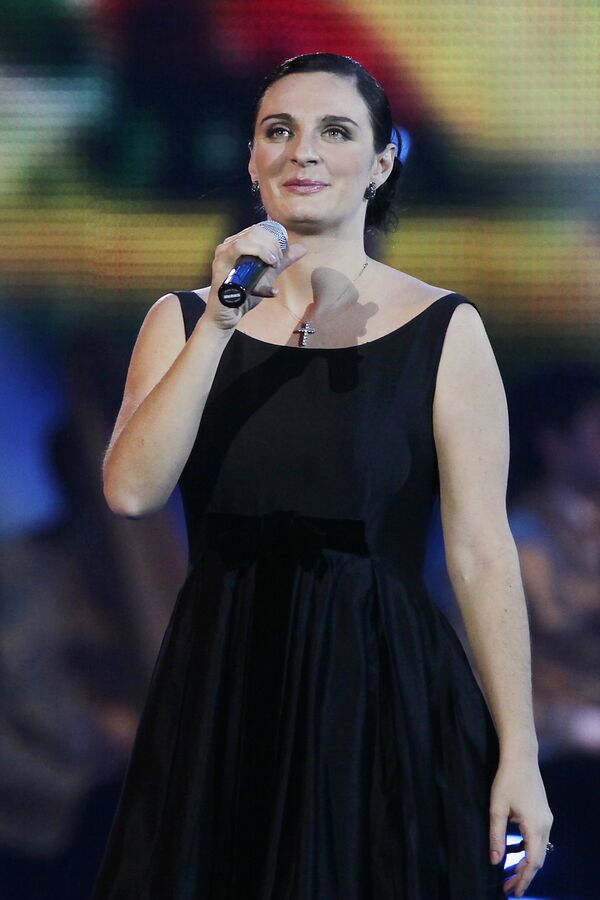 Russian popular singer and songwriter Elena Vaenga has won 100,000 rubles ($3,200) libel damages after a Russian newspaper called her a “vampire.”

A Moscow court ruled on Friday that Vaenga, whose original name is Elena Khrulyova, had been defamed by Sobesyednik Media in an article titled “Is Vaenga a vampire?!”

“The court has partially satisfied the claim of Khrulyova’s lawsuit against Sobesednik Media and ordered the newspaper to pay her 100,000 rubles in damages,” a court spokesman said.

The singer had demanded 7 million rubles ($200,000) as compensation for moral damage.

In another defamatory article, Sobesednik claimed Vaenga, 35, was a witch. “Vaenga has extrasensory and healer skills. She was taught them by her husband’s relatives, who are Gypsies,” the newspaper said.

Sobesednik cited Vaenga’s song “Confession of witch” where she says: “Blood is not water. I’m am 300 years old, but I’m still young,” as evidence its comments were justified.

Another Moscow court ordered the Burda publishing company in late August to pay Vaenga 250,000 rubles ($8,000) in damages over a claim in the Otdokhny magazine that the singer “was pregnant and happy.”

Vaenga, who had sought some 3 million rubles ($95,000) in damages, said she had given no agreement to publish information about her private life. She also dismissed other reports that she had given birth to a son.