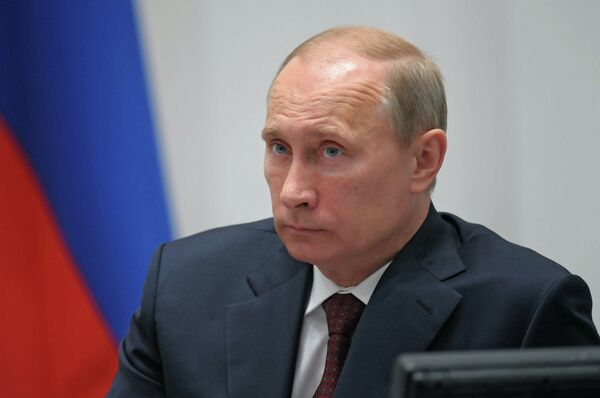 “In the Russian president’s opinion, any attempt to act without the [UN] Security Council’s approval will be inefficient and will undermine the authority of this international organization,” the spokesman said.

After Russia and China vetoed the Western-backed UN Security Council resolution, U.S. Ambassador to the UN Susan Rice said that the United States and its partners “have no choice but to look to partnerships and actions outside of this council to protect the Syrian people.”

Putin met with members of Russia’s Security Council on Friday to discuss the latest developments on Syria, including the veto.

“Members of Russia’s Security Council stressed that attempts to link the aggravating situation in Syria to Russia’s stance were inappropriate and inadmissible,” Peskov said.