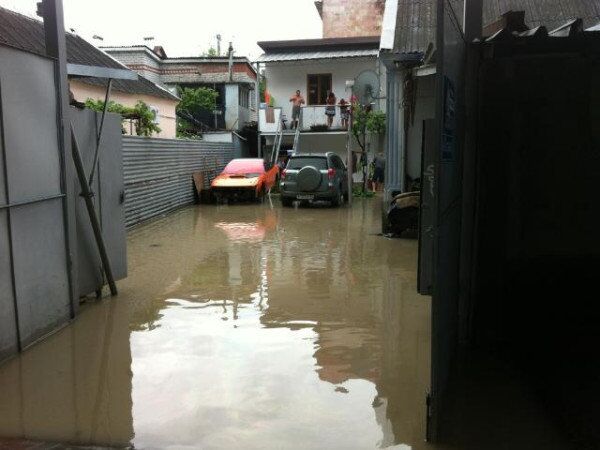 The death toll from massive flooding in the Krasnodar Region in Russia’s south caused by heavy rains has risen to 78, police said on Saturday.

The death toll continues to rise with the discovery of new bodies. Governor Aleksandr Tkachyov claims there hasn’t been anything like it for the past 70 years.

Most heavily affected are the cities of Krymsk, Novorossiysk and Gelendzhik. In Gelendzhik five people received electric shock and died after a transformer fell on the ground. Due to security concerns, 17 power substations had been temporarily closed in Gelendzhik, leaving about 20,000 people without electricity.

The heavy torrential rain began on Friday. All in all, 320 homes and about 1,000 households have been flooded.

Several dozens of passenger trains have been diverted in the region as water level remained at half a meter above the tracks.

Russia's emergencies minister and minister of regional development have headed to the flooded region.