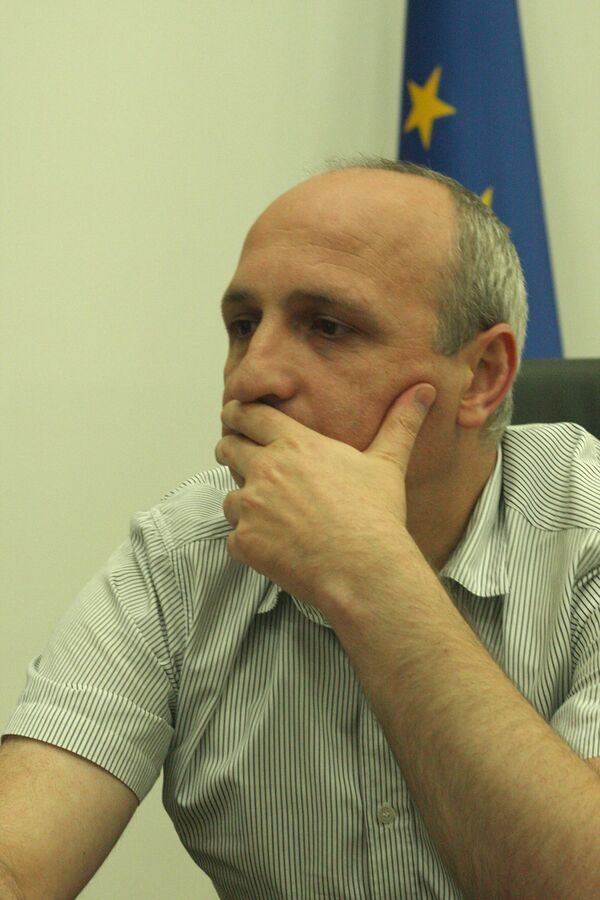 The report did not say who would replace Merabishvili as head of the Interior Ministry or mention any other personnel moves in the government.

There was also no information concerning the future plans of Nika Gilauri, who has served as prime minister since February 2009.

Merabishvili will have 30 days to form a government, which must then be confirmed by parliament. That will require convening a special session, since parliament officially closed its spring session last Friday.

Merabishvili is a key figure on Saakashvili's team and the architect of some of the regime's signature achievements: transformation of the police force and a successful battle against corruption.

His appointment to the premiership comes a few months ahead of parliamentary elections scheduled for October.