Venezuela Recalls its Envoy to Paraguay 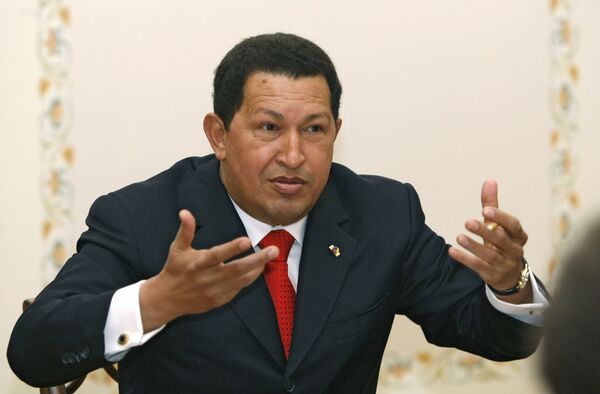 Chavez described Lugo’s impeachment as a coup organized by the bourgeoisie. “These are the bourgeoisie who used to trample their people,” Chavez said.

Vice President Federico Franco was sworn in on Friday to replace Lugo until presidential elections scheduled for April 2013.