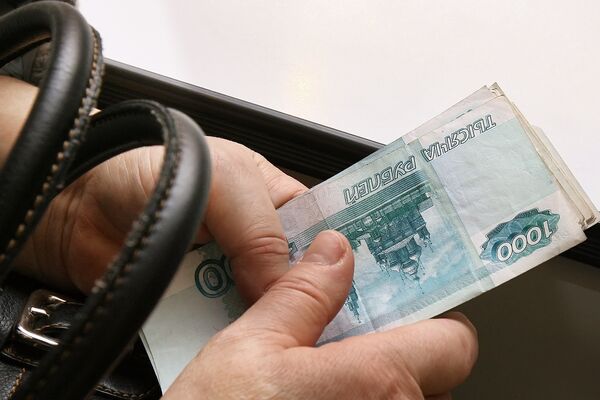 Maj. Gen. Yury Sabanin, head of the medical military command of Russia's interior troops, was held in hospital after he locked himself up in the lavatory and attempted to throw a briefcase containing 2.5 million rubles ($77,000) out of the window, investigators said.

He feigned a cardiac arrest before being dragged away by police, Investigative Committee spokesman Vladimir Markin told RIA Novosti.

He may face a lengthy jail term if convicted.