Russia to Have New G8 Sherpa 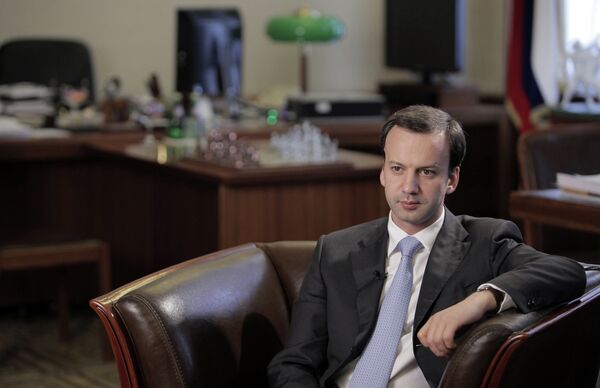 Prior to his current government post, Dvorkovich was a presidential aide and the sherpa to the Group of Eight and the Group of Twenty.

“Voskresensky is performing the sherpa’s duties for the time being,” Dvorkovich said. “The president will make a further decision later.”

The G8 and G20 sherpa is the personal representative of a president who prepares the agenda and agreements for G8 and G20 summits.