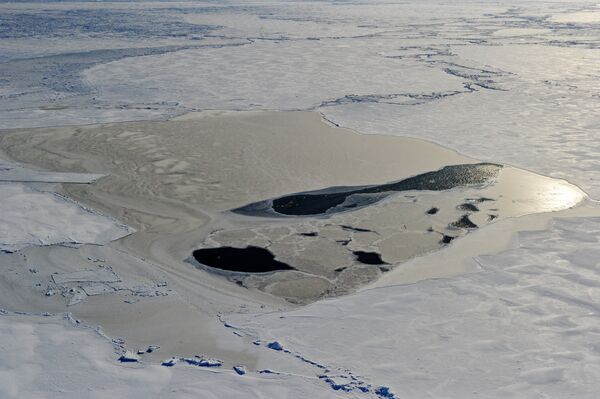 Russia is planning to launch a tourism project on the Franz Josef archipelago in the Arctic Ocean, Russian security chief Nikolai Patrushev said on Thursday.

Russia is planning to launch a tourism project on the Franz Josef archipelago in the Arctic Ocean, Russian security chief Nikolai Patrushev said on Thursday.

“We want to use it [the archipelago] for tourism purposes in the very near future,” Patrushev, the head of the Russian Security Council, said during an international conference dedicated to security and cooperation in the Arctic held in the northern Russian city of Murmansk.

One of the most remote and rugged Arctic landscapes in the world, Franz Josef Land is located to the north of the Novaya Zemlya archipelago and consists of 191 ice-covered islands with a total area of some 16,230 square miles. The islands are almost uninhabited, except for several hamlets built by Russian settlers.

Patrushev, along with a group of foreign participants in the conference, visited the archipelago on Wednesday. He said it was the first time foreigners have set foot there.

Environmentalists say the move will not damage the unique Arctic ecosystems, as high costs of $15,000-$20,000 per person and a short tourist season lasting from mid-July to mid-September, will serve as a natural limit for the number of visitors.

“This is quite a normal occurence. This summer we will organize a similar tour for our supporters with stops at the Novaya Zemlya and Franz Josef Land. This would be a predominantly sea cruise with minum time ashore. Tourists would mainly watch bird colonies or, for example, walrus breeding grounds from the ship,” Mikhail Stishov, a WWF Russia coordinator for Arctic conservation projects, said.