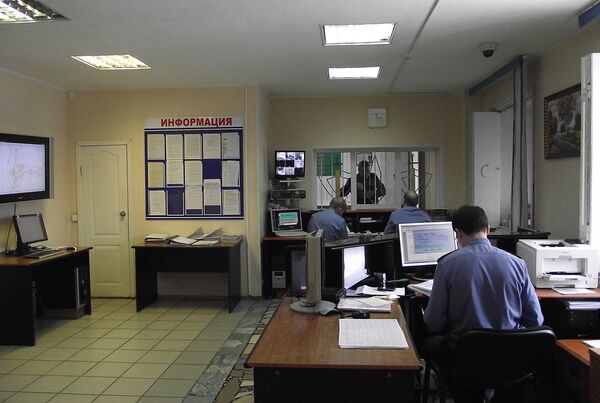 A senior police accountant in Russia's Krasnoyarsk Territory has been charged with large-scale fraud as investigators suspect her of stealing payroll money totaling some 6 million rubles (over $200,000), a regional police spokeswoman said on Tuesday.

Investigators are also looking into Lieutenant Colonel Nadezhda Nikolayeva’s possible involvement in the embezzlement of another $3.4 million of budget funds from her department, the spokeswoman, Irina Muzhetskaya, said.

According to the Russian Investigative Committee, Nikolayeva wanted to buy an apartment in the prestigious Rublyovskoye highway district west of Moscow with the money she allegedly stole.

Police investigators moved to check the department’s financial documents after its employees complained of unequal bonuses they were paid in late 2011, Muzhetskaya said. “Fake financial reports” and statements featuring inflated wage figures have been discovered as a result, she said.

Allegations of widespread corruption and abuse of authority among Russian police prompted President Dmitry Medvedev last year to initiate a sweeping reform of the country’s 1.2-million-strong police force. Some 200,000 officers were dismissed after re-evaluation tests, salaries were raised and the force’s title was changed from the Soviet-era “militia” to “police.”

While the reform’s opponents have questioned its effectiveness, saying that the police structure, management and evaluation rules remain unchanged, Medvedev himself seems to believe that it does work, saying in February that it had a “positive effect” and that “the drift toward change is evident.”