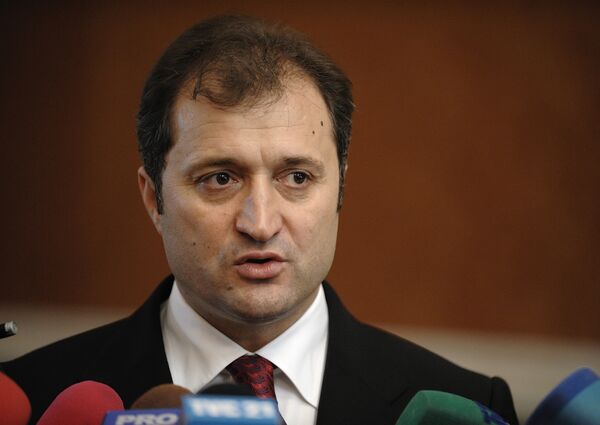 The leaders of Moldova and its breakaway republic of Transdnestr on Friday agreed to restore rail traffic.

The leaders of Moldova and its breakaway republic of Transdnestr on Friday agreed to restore rail traffic.

“Today we signed a document to solve the long-standing problem of rail traffic. The document stipulates a specific timeframe for restoring traffic at the Transdnestr railway section. We think that this agreement will be to the benefit of both banks of Dniester,” Shevchuk said.

Filat, in his turn, expressed hope that both sides will also “solve other bilateral problems.”

The Russian-speaking province of Transdnestr has maintained de facto independence from Moldova since a brief war in 1992 following the breakup of the Soviet Union.

A joint peacekeeping force made up of Russian, Moldovan and Transdnestr contingents has been deployed in the area. Transdnestr seeks full independence, while Moldova says it is only prepared to allow autonomy.