Russia to Set up New Aerobatics Team by 2015 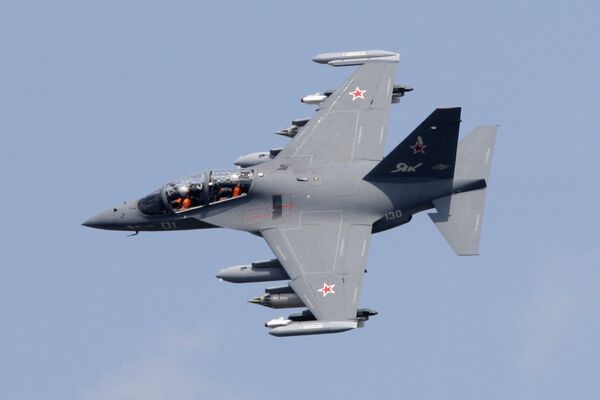 Last December, the aircraft construction company Irkut and the Russian Defense Ministry signed a contract for the supply of 55 Yak-130 by 2015.

The Yak-130, with a maximum combat load of 3 tons, is able to replicate the characteristics of the latest generation fighters.