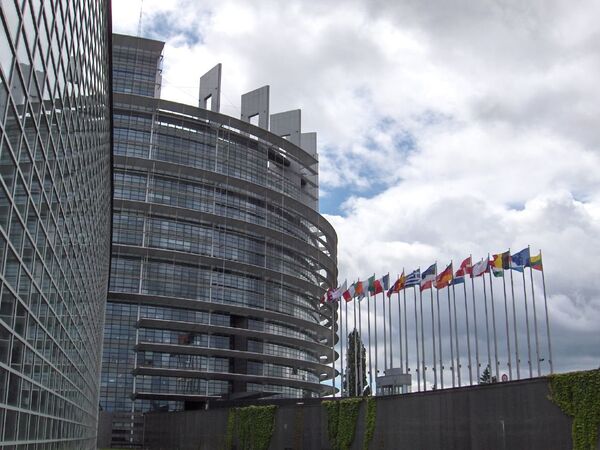 Russian authorities need to ensure equal opportunities for all candidates during the country’s presidential elections on March 4, the European Parliament said in a resolution on Thursday.

Russian authorities need to ensure equal opportunities for all candidates during the country’s presidential elections on March 4, the European Parliament said in a resolution on Thursday.

Russia also needs to change is political legislation in line with recommendations by the Organization for Security and Cooperation in Europe (OSCE), easing registration rules for political parties and presidential candidates, the legislature said.

President Dmitry Medvedev introduced in the State Duma a bill easing political registration rules in December, two weeks after anti-governmental street protests were held in Moscow, the largest since 1993. The reform, not yet reviewed by the parliament, is set to come into force in 2013.

Authorities also “damaged political competition and pluralism” by refusing a place on the ballots for liberal politician Grigory Yavlinsky, the resolution said. Yavlinsky was kicked out of the presidential race in January over flawed signatures in support of his bid.

The country needs to ensure unhindered monitoring of the March 4 vote by EU and OSCE observers, the European parliament said. Up to 700 foreign monitors, including 200 from the OSCE, will be working at the upcoming presidential elections, a stark contrast to the previous vote in 2008, which was boycotted by the European watchdog after a conflict with Russian election authorities.