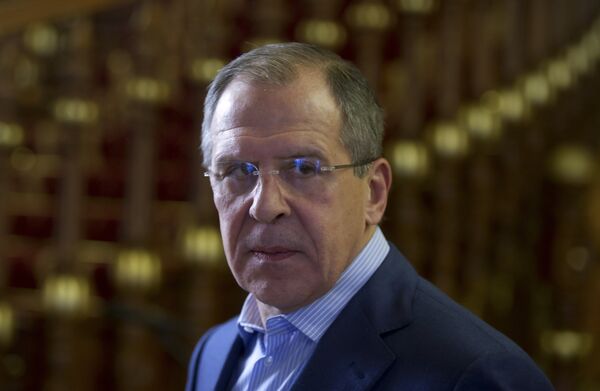 The visit will be made on instructions from Russian President Dmitry Medvedev.

Lavrov did not reveal any details of the upcoming the visit.

Russia, one of President Bashar al-Assad’s firm supporters during the uprising against his regime, indicated earlier this week that it would veto the draft resolution calling on Assad to step down. Moscow has proposed its own draft, which the West criticized as being too soft.