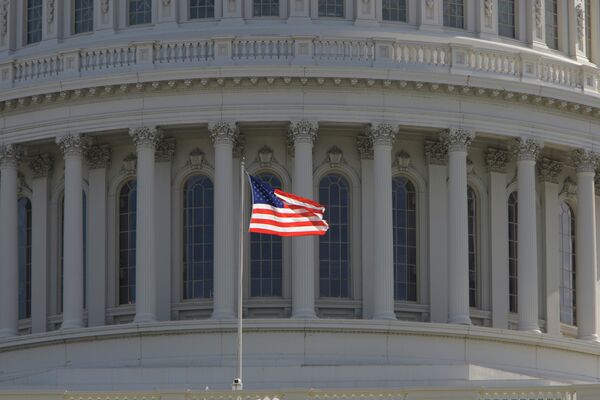 “In light of recent events, I have decided to postpone Tuesday’s vote on the PROTECT IP Act,” Reid wrote on his Twitter account.

Lamar Smith, the Republican chairman of the House of Representatives Judiciary Committee, then said his panel would also shelve the Stop Online Piracy Act (SOPA) until an agreement was reached.

The moves come after hundreds of major websites including Wikipedia and blog-hosting site WordPress blacked out for 24 hours on Wednesday.

The legislation is aimed at cracking down on online movie and music piracy by blocking access to websites thought to traffic counterfeit material, but critics fear internet censorship.

More than seven million people signed a Google petition seeking to block the passage of the bills.

On Wednesday, Russia’s Pirate Party staged a protest outside of the U.S. Embassy in Moscow in support of the campaign.